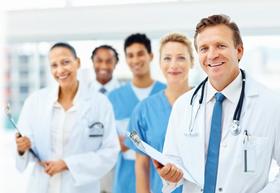 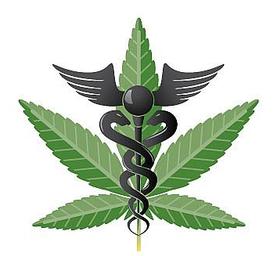 Premier medical service for patients of

Medical cannabis (also referred to as medical marijuana) refers to the use of Cannabis (marijuana), including constituents of cannabis, THC and other cannabinoids, as a physician-recommended form of medicine or herbal therapy. Cannabis has a long history of medicinal use, with evidence dating back to 2,000 B.C.
While cannabis for recreational use is illegal in most parts of the world, its use as a medicine is legal in a number of territories worldwide, including Canada, Austria, Germany, the Netherlands, Spain, Israel, Italy, Finland, and Portugal. In the United States, federal law outlaws all cannabis use, while permission for medical cannabis varies among states. Distribution is usually done within a framework defined by state laws.